What It Means When Your Pet Doesn’t Remember You 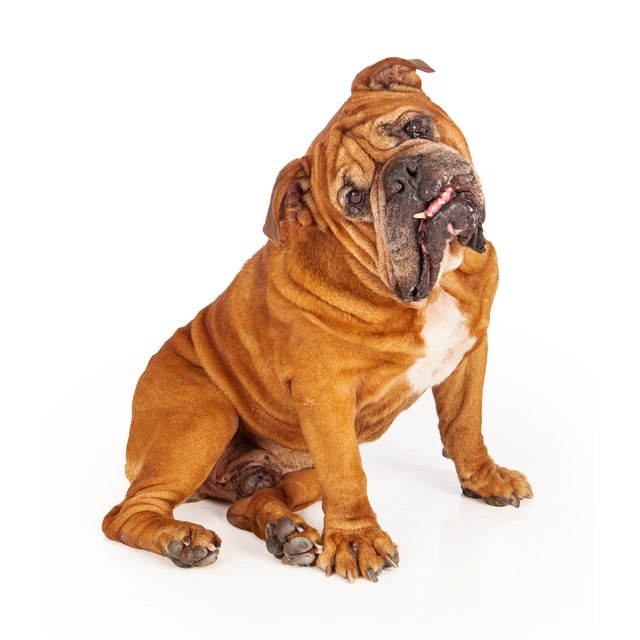 You came home from a long vacation and expect your dog to jump all over you the second you walk through the door and smother you with wet kisses because she’s missed you terribly, but when you get home — nothing. It’s like she doesn’t even remember you.

Is that even possible?

Actually yes, it is. (But it’s only temporary.) 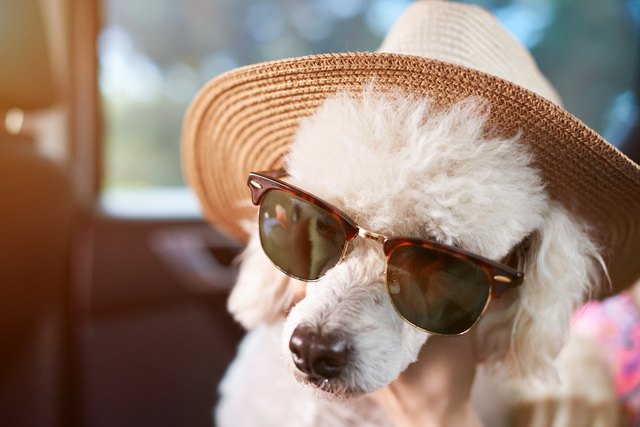 If you just returned from a week-long tropical vacation wearing a fresh tan, your oversized sunnies and floppy hat, that might be your answer as to why your pup’s acting like you’re a total stranger. Turns out, dogs actually rely heavily on your face to be able to recognize you.

A study out of the University of Padua in Italy set out to prove just how much dogs depend on our facial features for recognition. What they did is put a dog in an empty room and asked its owner — plus one stranger — to walk across the room several times. They then recorded how long the dog gazed at its owner versus the stranger. Each person exited the room through a separate door and they noted which door the dog chose to go sit by. The result was exactly what they expected, “Most of the dogs gazed at their owners for most of the time and then chose to wait by the owner’s door,” the study’s lead scientist Paolo Mongillo told BBC.

When they did the experiment again with the owner and strangers faces covered, the results were drastically different, “during this phase of the experiment, the dogs were much less attentive to their owners.” So, if he can’t see your face, he might not remember who you are at first. 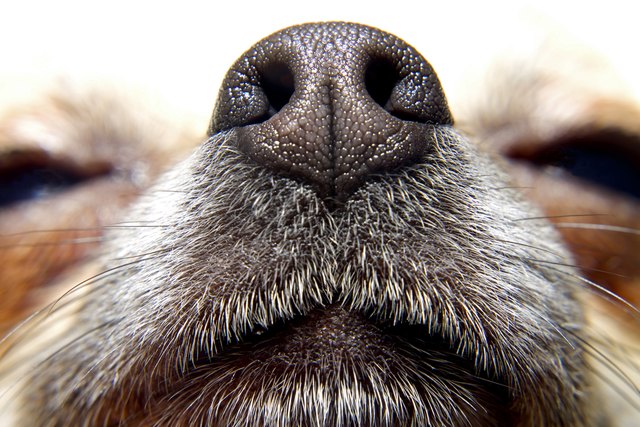 Did you pick up a new perfume while you were out? Besides looking at your face, picking up your scent is the other way a dog is able to remember you. If you thought you had one powerful sniffer and could pick up on even the faintest odors, yours is nothing compared to your pup’s.

According to an article published by PBS, a dog has “up to 300 million olfactory receptors in their noses, compared to about six million in us. And the part of a dog’s brain that is devoted to analyzing smells is, proportionally speaking, 40 times greater than ours.”

Alexandra Horowitz, a dog-cognition researcher at Barnard College, compared a dog’s special sense of smell to being able to detect “a teaspoon of sugar in a million gallons of water, or two Olympic-sized pools worth.”

RELATED: WATCH THIS STOLEN DOG REUNITE WITH HIS OWNER AFTER 2 YEARS

We covered one example recently, where a dog didn’t recognize her owner after he lost 50 pounds during a five-week hospital stay. It was only after sniffing him up close that the light bulb came on and the dog realized that strange man sitting there was actually her beloved owner.

A Dog’s Memory (Or Lack Thereof) 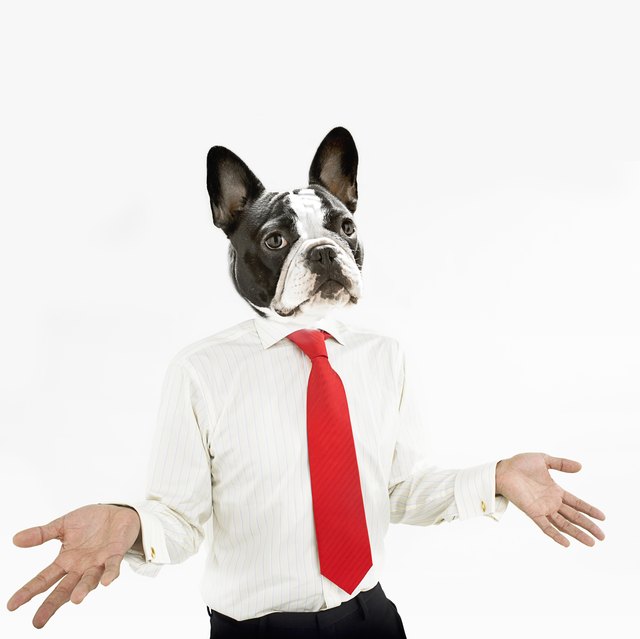 Dog’s lack something called episodic memories which deals with the ability to recall personal past experiences. What you ate for dinner last night, your BFF’s wedding, what happened at your Dr’s appointment two weeks ago — these are all episodic memories. So if your dog doesn’t remember someone they’ve only met briefly, it might be because they don’t remember the meeting ever even happened. 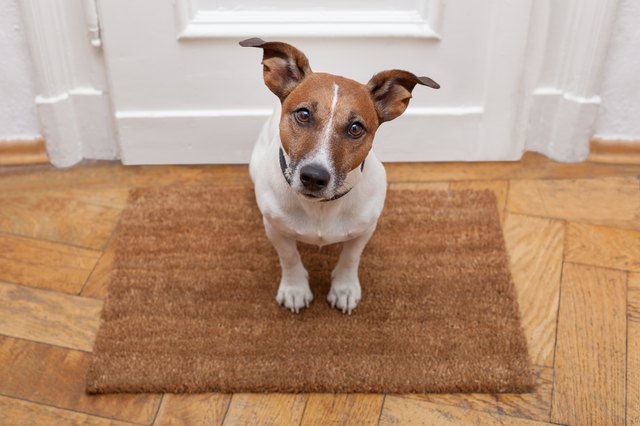 Chances are, your dog may not immediately jump all over you the second your foot crosses the threshold because he’s trying to register your face or pick your scent behind all the sunscreen and perfume slathered on your skin, but they do remember you.

Or, maybe they’re just mad at you.

I know that if I go out without my Service Dog, Bella, I definitely get the cold shoulder from my best friend when I return home..    It takes her awhile and my apology via one -on- one contact for her to warm up to me again. I did not know that dogs do not have episodic memory, but that makes sense.  Scolding your pup after he has an accident in the house does not work.  The pup has no clue.of what he has done.   You must intervene during the accident for the pup to get the message.

And Don’t forget to check out the banner/links to the various on line stores to the right of this page  (lap top) or beneath the article (smart phone).  There are traditional pet stores as well as well as  specialty stores for gifts that would make any pet parent ecstatic!  There is also a link to Amazon and Walmart where you can purchase anything that they sell.   Purchases through these links     help me keep this site up and running.
Your assistance in this area would be greatly appreciated    And don’t forget to leave a comment so I can tell if  i am meeting your needs.   Your fur babies are important  family members.
Make sure that you share your love with your fur babies each and every day